In the period from the 1950s to the 1970s, a large number of cinemas were built in both the urban and rural areas of South India. Their architecture is an unusual mix of Western influences and local building styles. The brightly coloured façades resemble stage sets and provide a foretaste of the film experience in the auditorium, where the extravagant forms and embellishments are continued, getting the audience in the mood for the cinematic world before the opening credits roll. One might call this architectural language a kind of hybrid modernism. Many of these cinemas have been maintained in their original state. However, in the big cities, the process of converting them into multiplexes has already begun. Haubitz+Zoche’s photographs from the period 2010 – 2013 document a piece of cinema culture that has already for the most part disappeared in Europe and the USA and is being increasingly displaced in India by commercial interests. 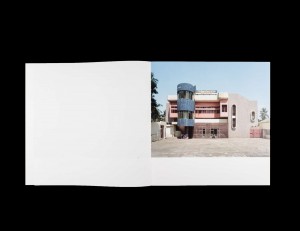 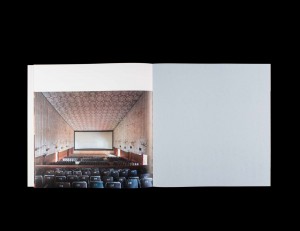 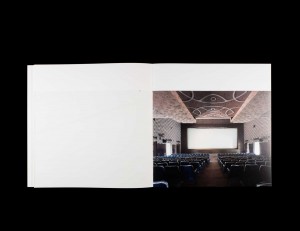 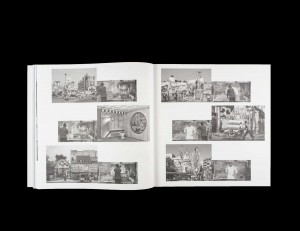