Kamala House, BV Doshi is the third book in a series devoted to some of our favourite architects, the houses they build, and the stories behind them.

After travelling to England in the ‘40s to complete his studies in architecture, and working under Le Corbusier in Paris, Doshi returned to a newly independent India in the early ‘50s. He founded his practice, Sangath, and struck out on his own intensely humanistic path, with projects ranging from civic and educational institutions to low-income housing projects—and the home he built for his own family in 1963: Kamala House, named after his wife, and home to three generations of family over the past 50 years. In 2018 Doshi was awarded the coveted Pritzker Architecture Prize. 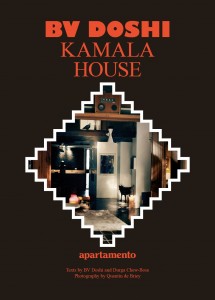 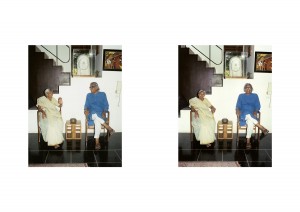 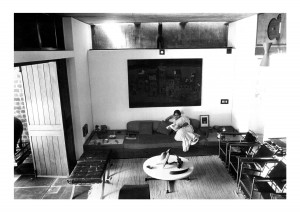 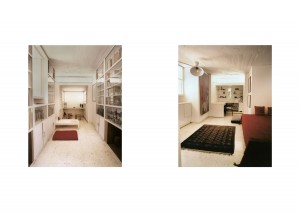 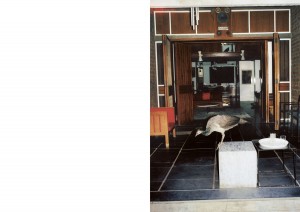